In this digital era where you can explore the world using just your fingertips, there are a lot of different platforms that can take you to the virtual world. To mention one is to become transported in the realm of video games. Video games are not solely made for gamers as one can always start as a beginner and try on something that might give them an interest. Nongamers are welcome in this field as there are just about a hundred of thousands of games available for use. If you decide to try on video games, you can take a look at this list of virtual entertainment games for starters:

Starting off with a game that intensifies the heart for travel, 80 Days takes you to different places in the world. The gamer chooses which country he/she would like to visit, how he/she would plan and make a strategy and get on with the journey for 80 Days. The game is inspired by Jules Verne’s novel ‘Around the World in 80 Days’. It is a creative and fascinating adventure for people who might want to try sleeping on the sheets in Paris, then waking up with the animals of Sahara Desert the next day. This game is available in smartphones and tablets.

Ever heard of the gifted Dutch talented artist, M.C. Escher? Monument Valley is a puzzle game that utilizes M.C. Escher’s architecture of sweeping tricky landscapes, optical illusions, and seemingly impossible structures. It is a puzzle game where players choose their characters and guide them on the series of obstacles that the player has to successfully unlock. This game was given one of the best titles in 2014 and continues to become one of the mind-boggling, heart-wrenching gaming experience a player can ask for. The game is accessible through your smartphones and tablets. 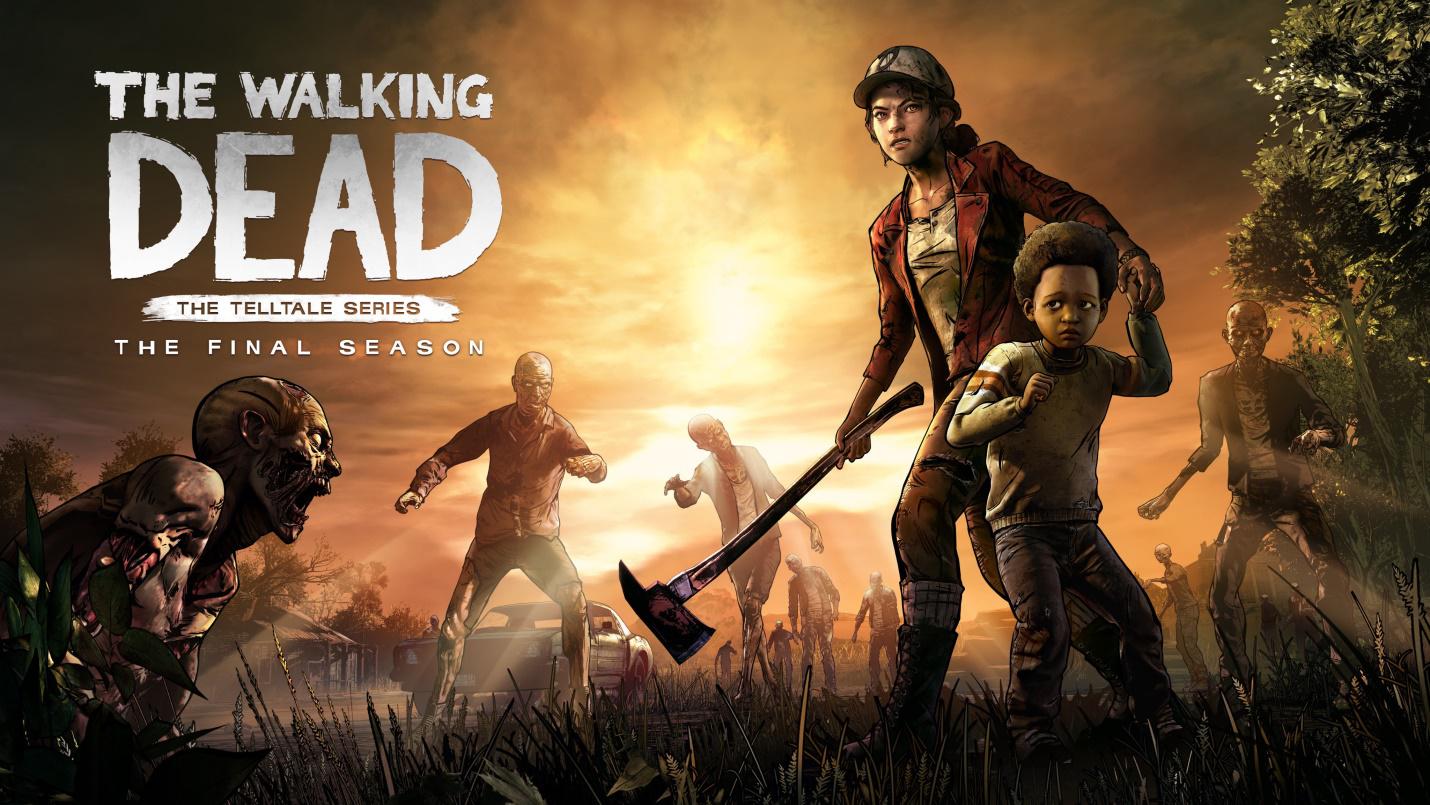 The Walking Dead is one of the highly praised American Television series in America. It is no wonder that its video game counterpart is no different with its highly-acclaimed appreciation. It is originally based on a comic book that portrays the adventure, horror, and survival from the zombie apocalypse. Just like the series, the video game version is a 3D fast action activity featuring interactive graphics experience, where players partake against combating zombies and interacting with fellow players in surviving. Furthermore, some of the scenarios at play send many players in the group to the deepest depths of cruelty as there is always that fear of being sacrificed to the zombies. If you’re in for this kind of pressure and problem-solving skills for your life, your expectations would surely be met. The Walking Dead can be played on smartphones, tablets, PC, PS3, PS4, PS Vita, Xbox 360 and Xbox One. 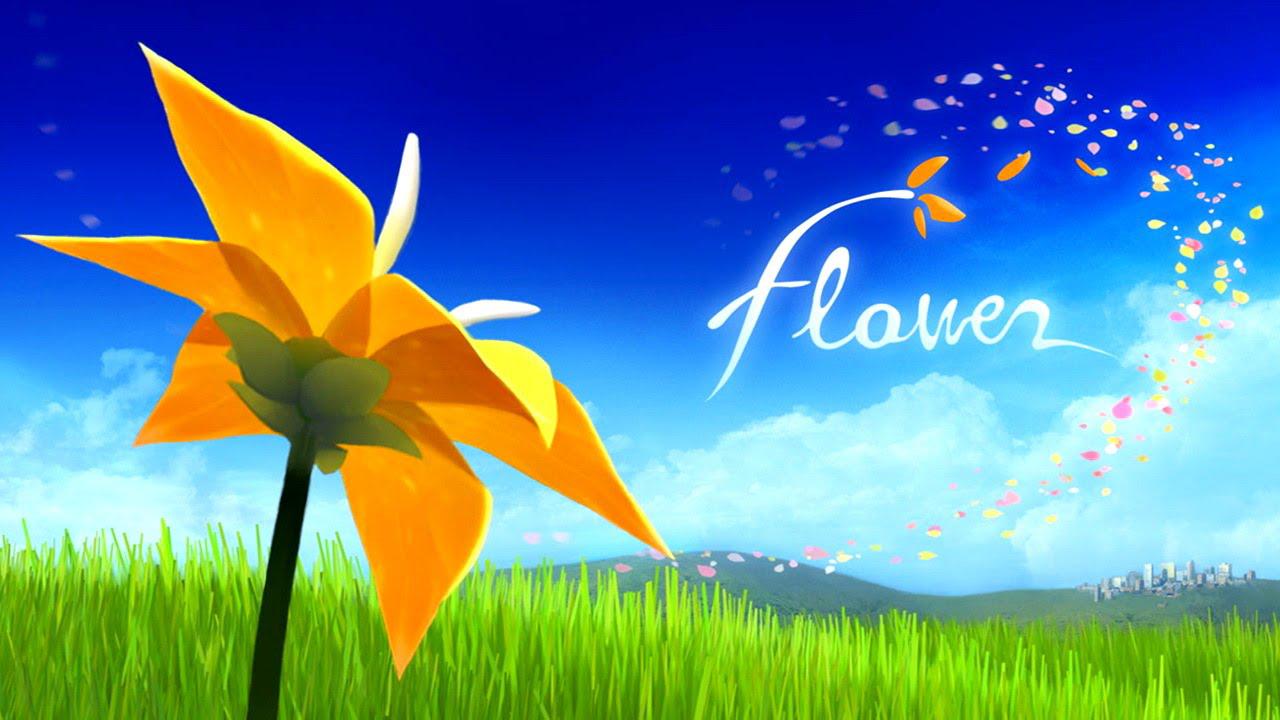 A breath of fresh game

Not all video games are designed for fast action but some can also give off relaxing and chill vibes when you play it. Flower, played in PS3 and recently remastered in PS4, is an example of this kind of relaxing game as it allows a player to control the wind with colorful petals being blown away. It’s a simple stress-free gaming experience that one can leisurely toy about or to de-stress in a video game

A lifelike immersion of sports

For the sports enthusiasts, FIFA 15 offers a truly unique experience. Electronic Arts released this simulation enabling game options like multiplayer, four-player mode that is 2 vs 2. This advanced technology paired with its user-friendly characteristic allows first-timers and repeat users alike to enjoy a quality sports game experience like no other. Fifa can be played using PS3, PS4, Xbox 360 and Xbox One. 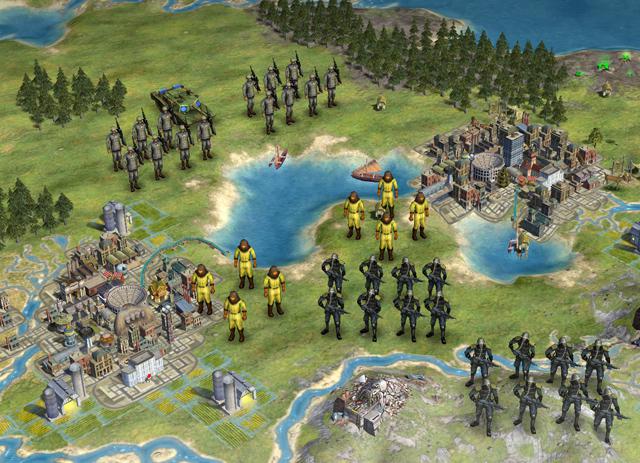 Creation of a potent civilization

This game instructs you to build your own civilization. How would you want to build it? Will you have your own army? Become the Longest ruling King in your own kingdom? Build great wonders in the world? Be a chief captain of your tribe? Or keep it as a simple kin as much as possible but with great influence reaching throughout the world? How will you maintain it? All these questions are some of the things that you need to anticipate for this complex strategy game. It is your choice as a player on how you will make your society prosper, whether it is for a small settlement, budding tribe up until you decide it becomes a high geared society. It allows you to activate your decision skills and management skills in making sure the clan’s condition is at the optimum. Your knowledge in culture and science can go hand in hand in helping you accomplish this game. It is a complex and rewarding game that certainly needs concentration and effort so that your society would not be forgotten along the rest. This game can be played on your PC and Mac.

A one of a kind sword duel

If you are up for a traditional sword duel, Nidhogg is one fun and hilarious game to feast on. It is set in a pixelated environment where the players need to throw speedy strikes to reach each opponent’s base area and be declared as the winner. A tournament mode is also open for large competitions for this fast-paced, competitive gaming tool. The music and background effects give off the hilarious vibe while playing. Nidhogg can be played via Mac, PC, PS4, PC, and Vita.

Minecraft is an open-ended game that can be solely decided by the player. Its main feature is block building and going on for adventures. The game allows the player to build whatever they want and do whatever they want. It is literally for all, including children. Featuring different game modes, Minecraft continues to entice gamers with its variety of excitement and fun. One mode highlights some restricted features, and it is up to the player on how he/she will utilize the available resources given. Another mode also contains having friends making your own rules or being in a Survival Mode where players have to explore the world, build its community and defend itself from enemies. This game is accessible to different platforms such as smartphones tablets, PC, PS3, PS4, Xbox 360 and Xbox One.