Kids need to enjoy and learn as much as possible. But given their limited attention span at this stage, it is an extra challenge to keep them pinned to a certain fun and learning. To keep up with the digital time, the below games are some of the top and best video games that kids can truly be hooked and enjoy in their leisure time. 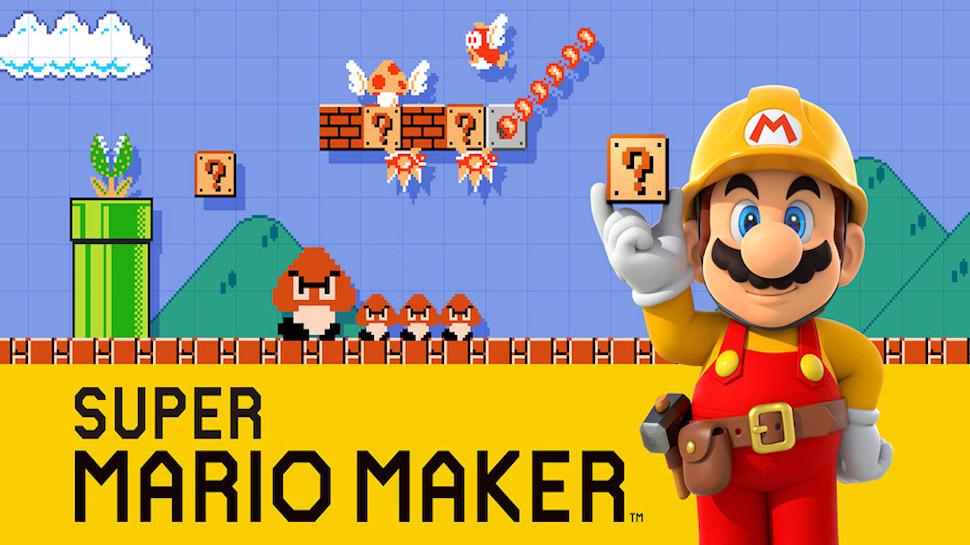 The making of an icon

Suitable for all ages and is still a timeless piece, Super Mario Maker is a customized version of Super Mario that kids and family members can experiment upon. The Super Mario Maker is a video game that players can create and vary their own Super Mario game. Players can make up, modify their own levels or styles on from the Super Mario series. This added customization certainly adds the personal touch of the player, especially for kids who like to experiment. What’s more fun too is the customization by the players can be shared and published online, to anyone permitted by the player. This is currently accessible through Nintendo Wii U and is suitable for all ages. 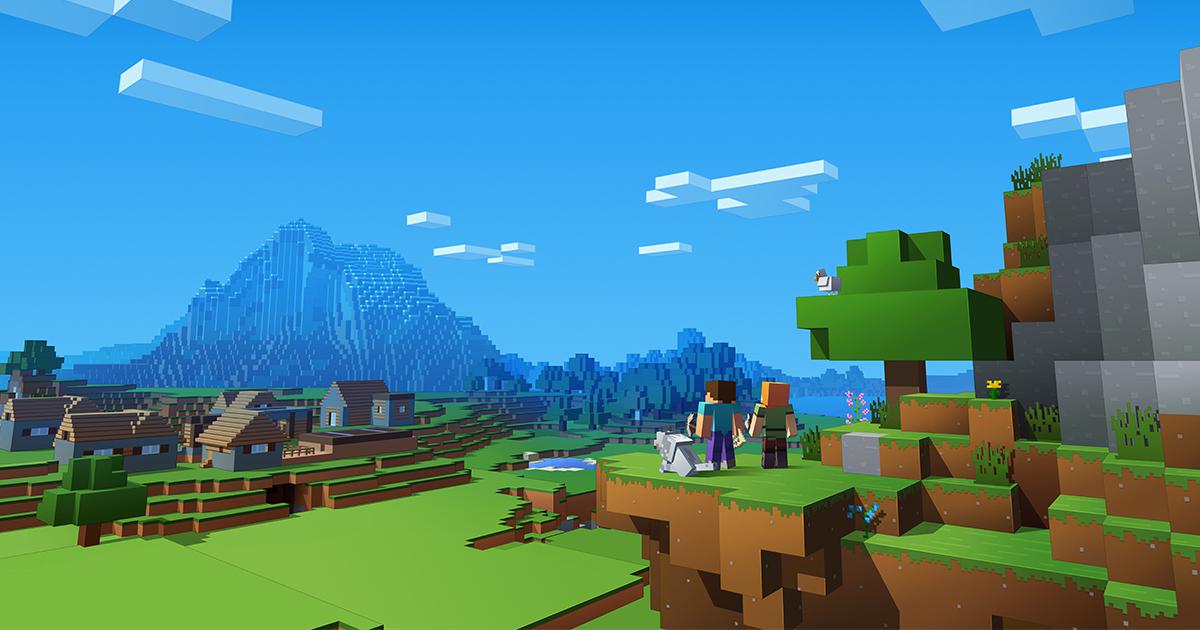 The Minecraft world stimulates the limitless imagination of young children by allowing them to build their own perfect world. Using 3D blocks, kids can dig (mine) and build (craft) to customize their world according to their plans. Every player can immerse in different worlds and experience various life encounters such as survival, adventure, creative, or spectator mode.  Minecraft gives you a glimpse of the surviving life, where you can spend your day working to obtain food and resources to build your habitat. This game also develops teamwork as multiple players can work together to build, mine, or farm. Indeed, the challenging yet educational feature of Minecraft makes it an ultimate game not just for kids, but for everyone as well. 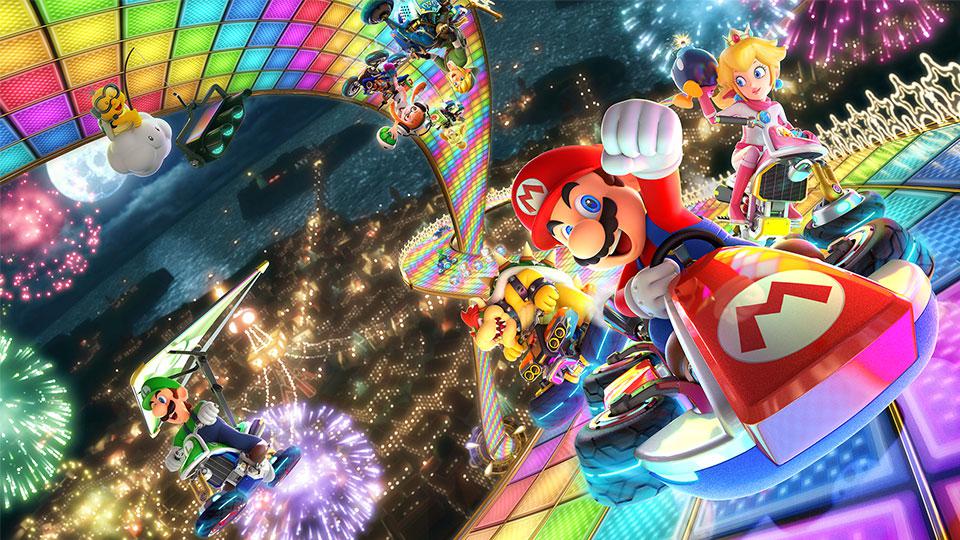 Race anytime, anywhere! This major installment of the Mario Kart series is surely one of the most refreshing and intense consoles of Nintendo Switch. The revamped battle mode of Mario Kart8 makes it more exciting for kids to play. Aside from that, various characters and items are unlockable as one continues to play along. The anti-gravity racing of Mario Kart8 Deluxe allows one to hit the road and compete with your friends in an extreme kart racing.  This game gives you a feel of real-time driving with its smart-steering and auto-accelerate options, which allow one to drive and stay on track, and for the automatic acceleration of vehicles. 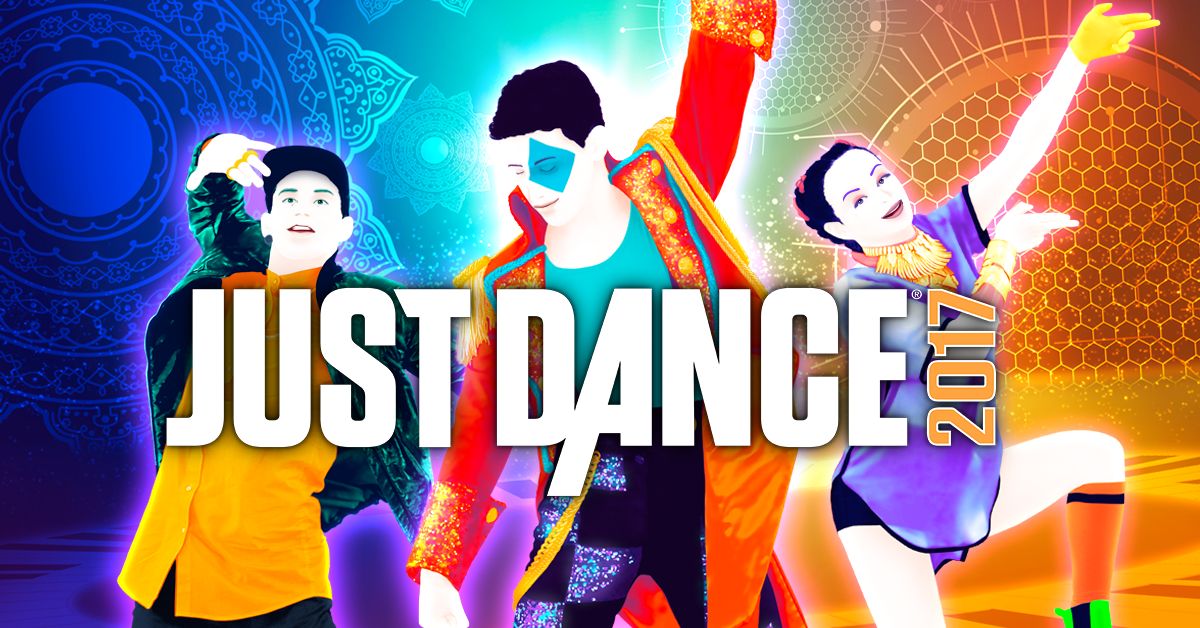 Dancing through the game

Show up your grooves and beat the dance floor as Just Dance 2017 lets you dance along latest dance craze. Unlike other video games, Just Dance gets your whole body active. This game develops a child’s kinesthetic ability by just mimicking the dance routine presented on the screen. So shake up that body and just dance! 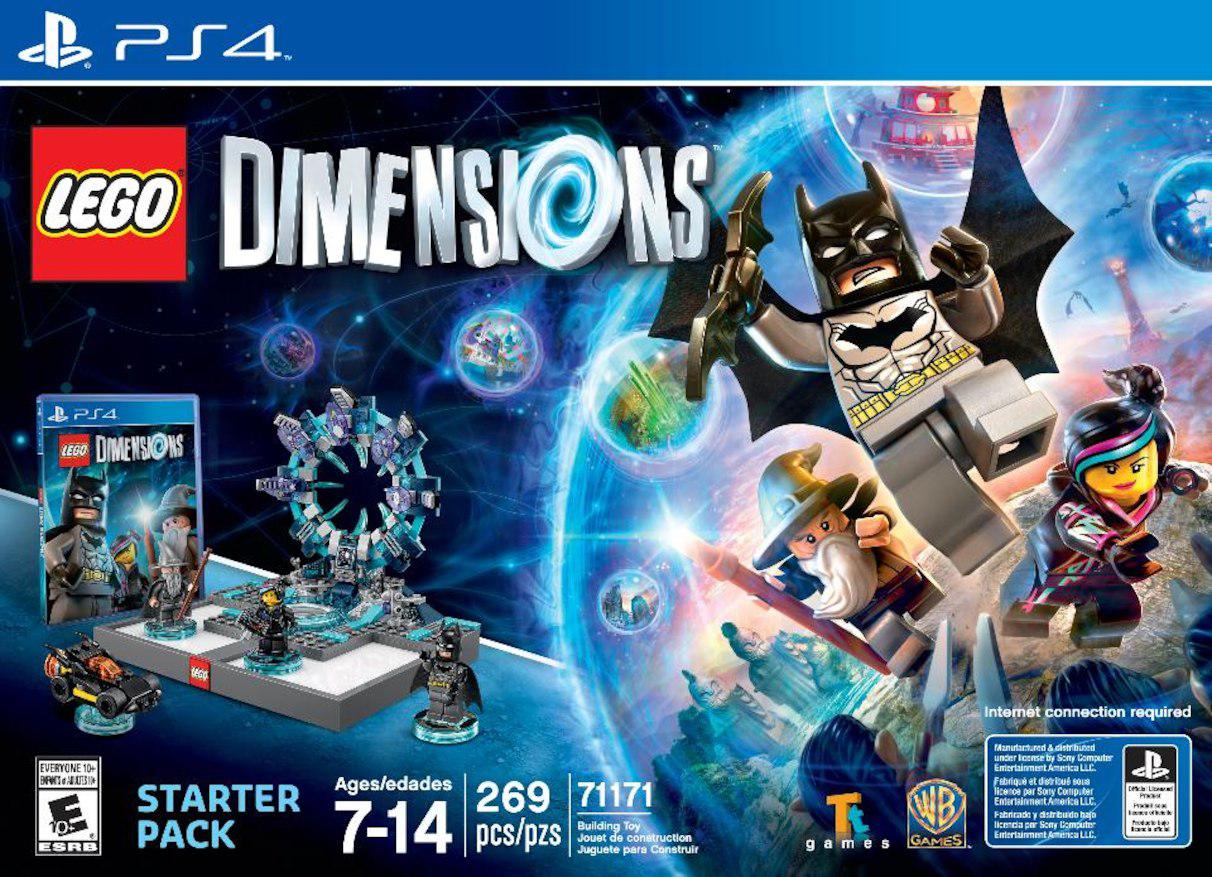 Kids would love this LEGO Dimensions Starter Pack available in PlayStation 4. Its storyline is jammed pack with Lego characters, a Wizard and a Lego Master Builder that would not only make the kids have crazy fun but also the whole family members in the game of battling against Lord Vortech and rescuing their amazing friends from his summoned villains. It is a very popular game with multiple gaming systems as one of their key features, different brands teamed up like DC Comics, Fantastic Beasts, Ghostbusters, The Wizard of Oz, Scooby-Do, Adventure Time, Harry Potter and so much more. The Starter Pack includes LEGO Dimension video game, LEGO Toy Pad, bricks to build the LEGO Gateway and 3 LEGO minifigures for Batman, Gandalf, and Wyldstyle. Lastly, a LEGO Batmobile vehicle is included in embarking the fascinating quest. Ages suitable for this game are for those aged 10 years and older. 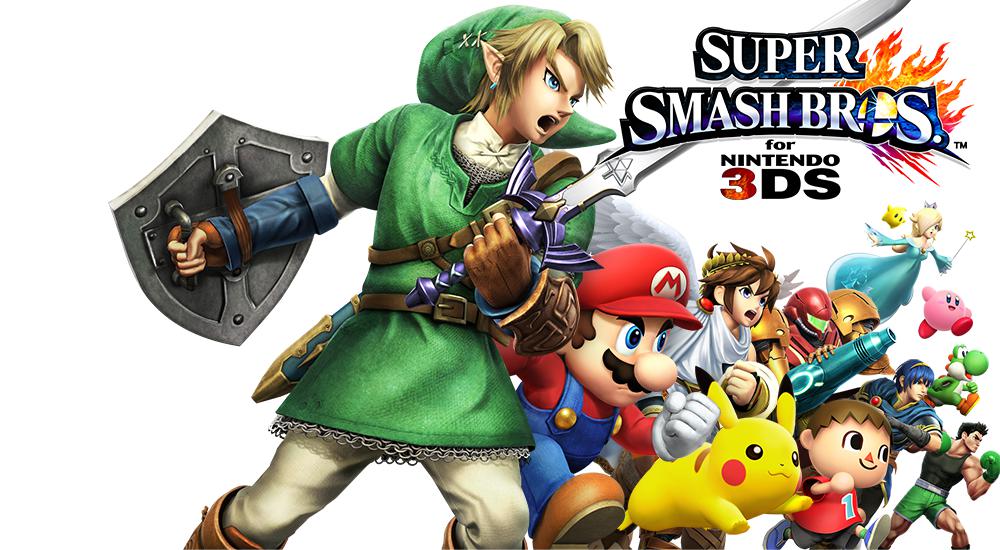 An iconic battle of the icons

This game is one of a big hit for kids and adults alike as all of the Nintendo- all-stars are assembled for one biggest battle of their history.   Talk about favorite characters Kirby, Super Mario, Pikachu, Link, Jigglypuff and Captain Falcon in one fighting battle. This can make every Nintendo kid gamer hype up and totally be in love with this experience. The game is suitable for players aged 10 years and older. 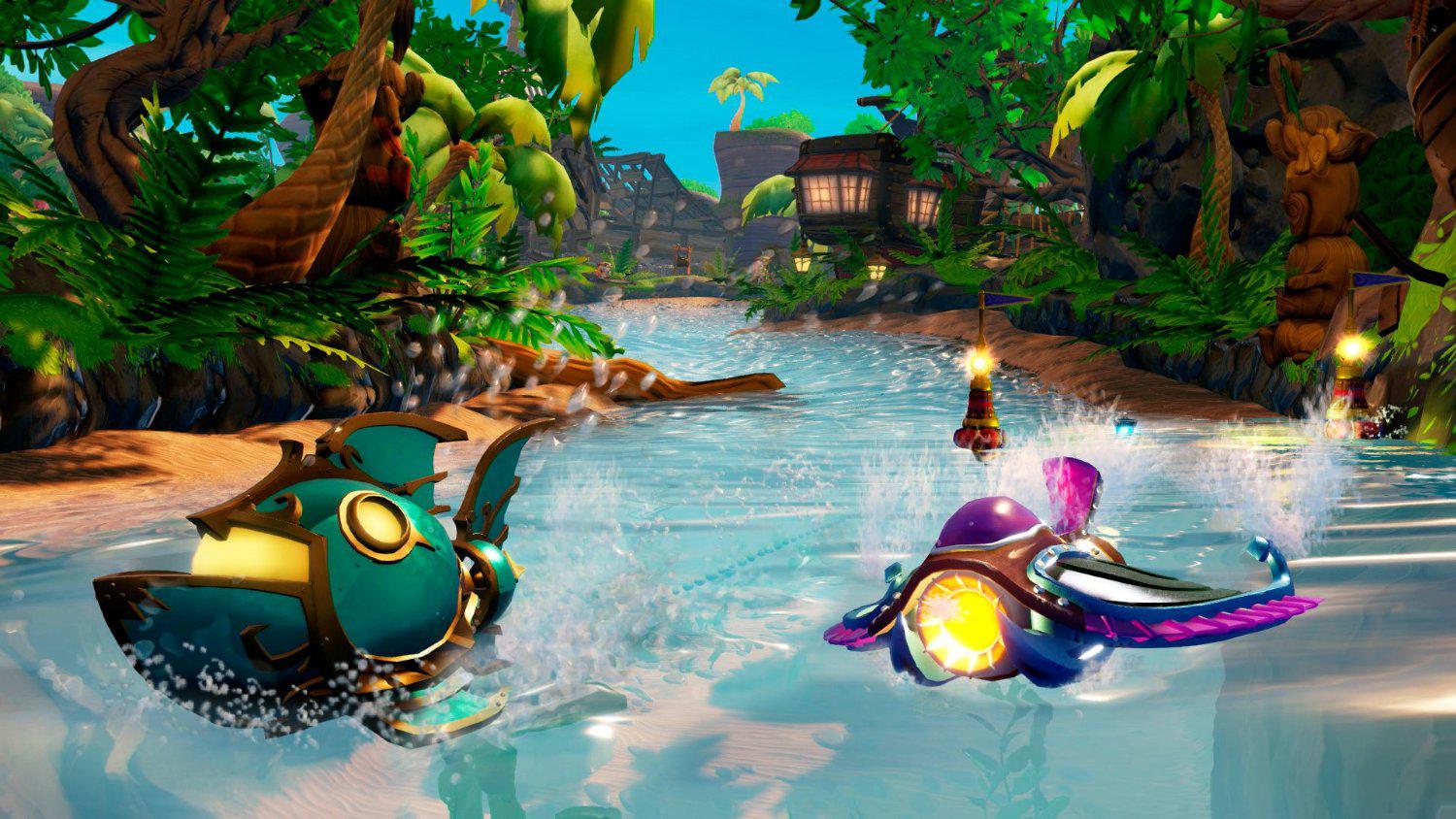 Racing in the sea could not be more fun for kids than experiencing the race Skylanders SuperChargers: Racing Sea Pack. It is one of the best video games set under waters that captivates players of all ages, especially kids. Some of the racing actions are led by brave heroes such as deep dive gill grunt, a sea trophy, and reef ripper. Ages 6 years and older are will certainly enjoy this game. 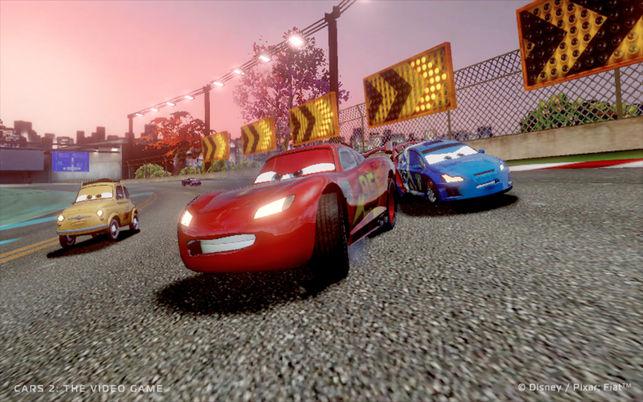 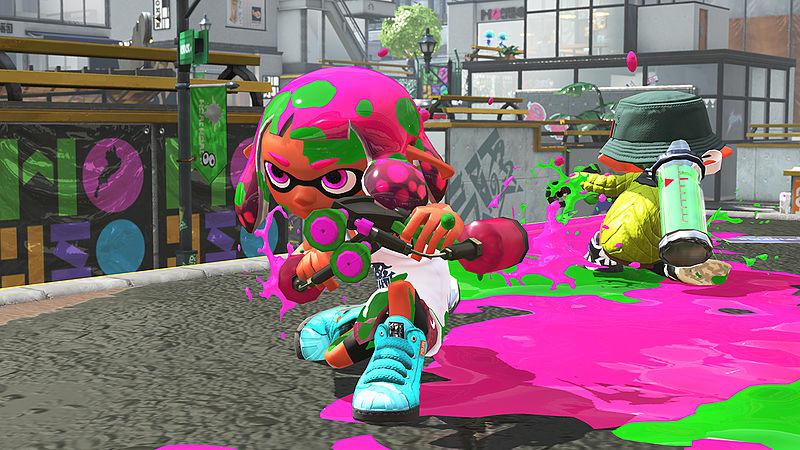 An explosion of ink and fun

Bring out the best of your kid’s creative and artistic talents in Splatoon’s video game. This is an online play that is one of the most highly rated games for kids in 2018, where they can paint and be as messy as they can be in the virtual world. It is one helpful avenue for kids to create colorful designs and delightful styles that they can discover by playing this educational video game. Splatoon is suitable for everyone aged 10 years and older and available in Nintendo Wii U gaming systems.